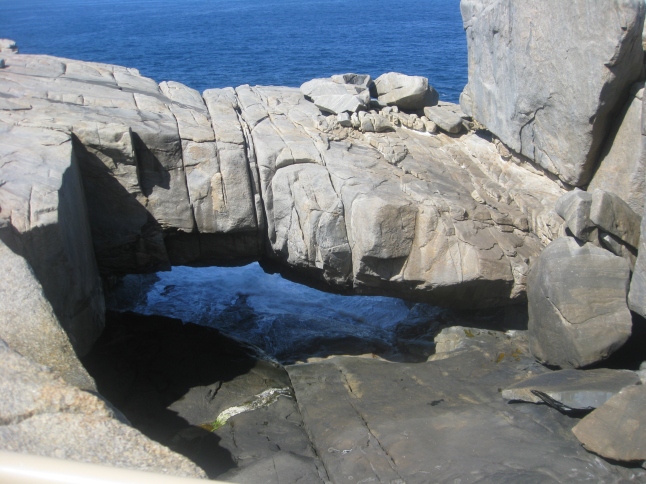 We were always going to be moving. That was always in the plan of the next few months but it hasn’t really been mentioned because it’s not really relevant to study, then I realised that I have a solid 6 months before I even START to study!! So how to fill the next 6 months? Well I will be going through my planning process, my purchasing of stationary and tools, my initial expectations etc. BUT there is another side to this blog, it’s not ALL about study it’s also about being a MUM! So I figure I should probably let you in on the family side of things. The biggest part of which at the moment is that we are moving literally across the country from Sydney NSW to a regional centre in WA. A big part of this is due to The Man’s work, but we were perfectly happy where we were in regards to his work and probably wouldn’t have changed except we have had some extended family health issues that have become pressing and we want to be able to offer support to the people affected which is a bit hard to do from 3 000 km away! So we are moving.

The Man is excited because he gets to head up his own hotel which has a food and beverage section in a place that he has always wanted to live since he was a child – his family used to holiday in the town that we are moving to every year all through his childhood and teenage years and his parents still continue that tradition every year to this day.

I am excited because it moves me closer to my uni which means that should I potentially need to use the library or something I can probably manage to get in there for a few hours on a weekend (it will probably require an overnight stay at someone’s house but it is possible), and we are close enough to my family to spend some decent time with them but far enough away to avoid the family crazy (we are a family of women…. gossipy women… who all have very strong opinions…).

The kids are mostly confused, but happy Moody will get to see his biological father more which is a good thing, and all of the Mess Makers will get allot more exposure to their extended family. Mischief keeps asking when we are going to move, “can we go on the plane today?” which is adorable, it becomes not so adorable when she then chucks a tantrum when told not today but soon. Mayhem is his usual adorable self and is getting caught up in the excitement of the other two.

So for the next few weeks we will be caught up in moving frenzy, then the weeks after that will be unpacking frenzy. Hopefully by the end of October I will know for sure whether I got into uni and then we can start moving towards actually starting!

My Tweets
Merry Christmas from my little family to yours. We are so blessed to be surrounded by loved ones and people who buoy is up and support us and lend us their strength when we are feeling weak, and who are there to celebrate with us when things are going swimmingly. Bring on 2020! 💛🎉
Too hot for anything heavier than this for work! #kmartforthewin for my new linen top which is pretty damned cool in this weather! Top temp of 41 today 🥵