As I am typing this Moody is sitting next to me at an airport food court table with his earphones in staring intently into the screen of his DS console fighting bad guys while I am sitting here relieving stress by blogging. He isn’t a baby anymore. He is in fact a pretty grown up 8 year old with a mind all his own.

Fortunately he is largely oblivious to the upset caused by him going and to be honest I am feeling a little melodramatic seeing as we are going to be following him in just a couple of days to make our move across the country. So really this shouldn’t be a big deal. Yet The Man was in tears (brief though the spell was) over him leaving and I am feeling much the same.

Although I do think a fair portion of the pent up feelings are caused by stress due to the move as the removalists are booked for tomorrow and our flight out of here at 6 am the morning after.

The main thing though is that Moody is going to have a great couple of days with his Dad and we will all be reunited soon to start our new life, down south and hopefully we will all get a little more used to these visits as they become more frequent due to us all being closer together.

Am I the only one who struggles with visitation? 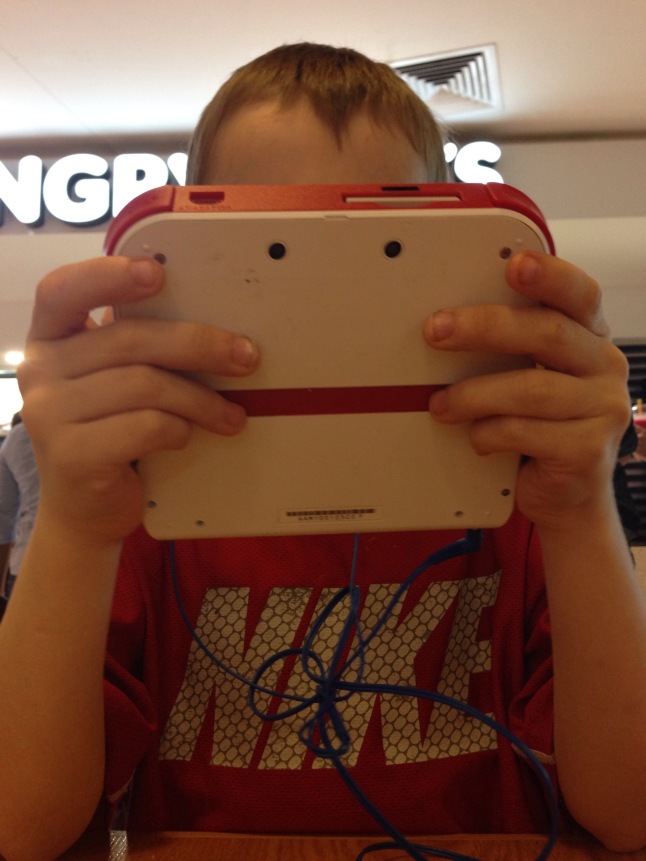 2 thoughts on “Goodbyes are so hard to do”